Honda have commissioned DigitasLBi & Mad Cow to develop film content for each of Honda’s four key models: the CR-V, the HR-V, the Civic 5-door and the Jazz.

This is the first work to launch since Honda appointed DigitasLBi as pan-European content agency of record in 2016 and Mad Cow Films are proud to have been the production partner.

The Real View Test Drive content platform aims to bring the test-drive experience to life, offering potential Honda buyers a unique, immersive experience of the Honda vehicle of their choice.

The Drive offers a real-life first-person test-drive narrative experience while The Showroom features a virtual CGI environment that clearly demonstrates and explains multiple complex features in a simple, easy-to-understand way. CGI for the films was developed by creative production studio Saddington Baynes.

Shot over 10 days in Prague, the film for each model features a drive experience housing five showroom demonstrations, each of which have been crafted around specific user needs using search, social and NCBS data.

Content will be housed on Honda’s digital platforms, across 22 European markets, with additional activity on YouTube and other social channels.

Pete Chambers, Executive Producer at Mad Cow Films said: “We had to pull out all the stops on this project but it's credit to Ryan's talent and Jonas's organisation skills that the films came out as well as they did. The films are a testament to the hard work and talent of the team involved." 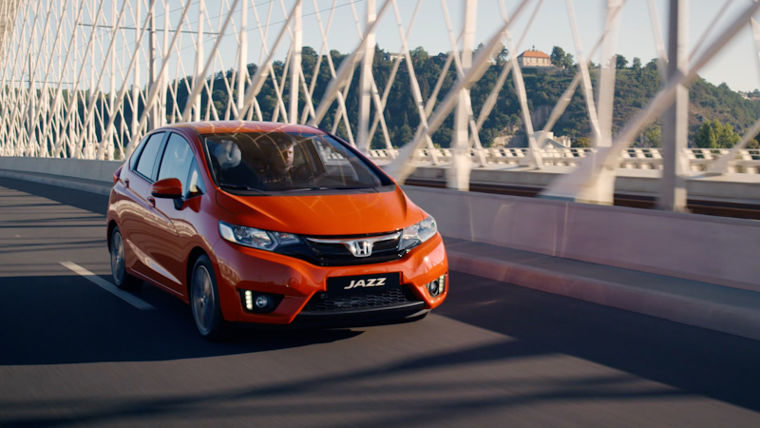 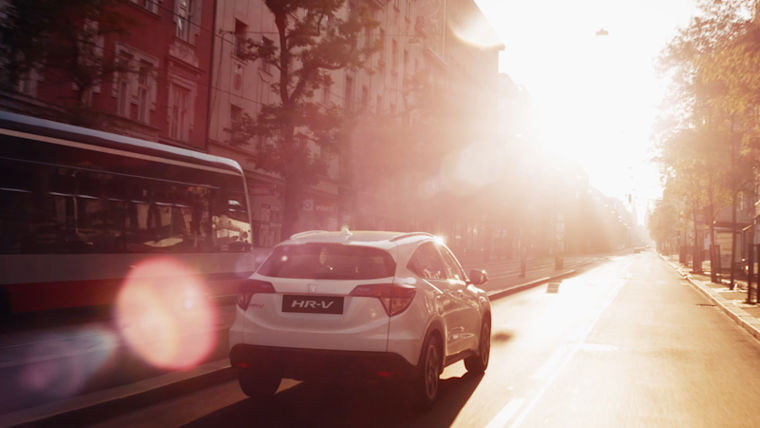 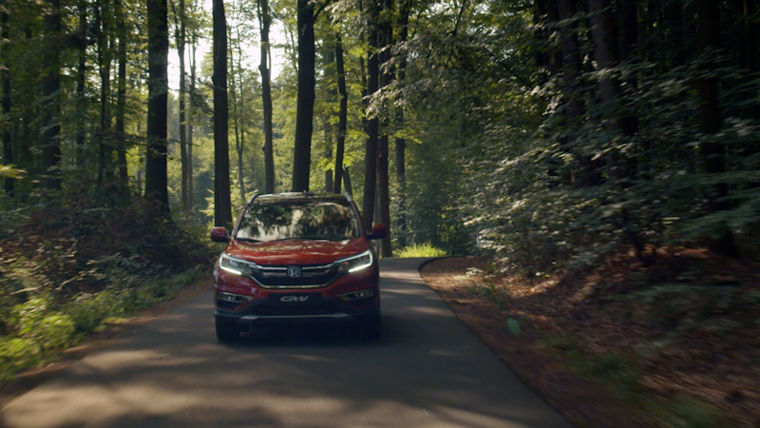