Using London landmarks as the backdrop and playground, the film takes you on a journey exploring the phones capabilities and the cities treasures simultaneously.

A little tribute to the city he grew up in, Hackney's film captures a young woman's excitement as she adventures through London for the first time. From iconic buildings to lesser-known enclaves, the film merges the features of the phone with a city worthy of its use. 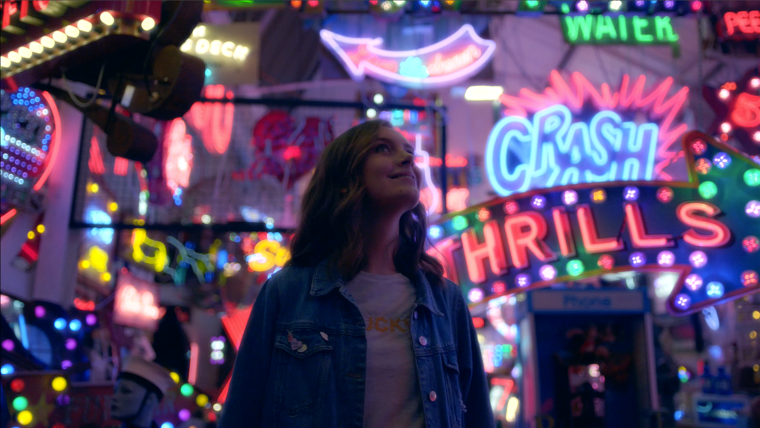