The campaign focuses on exploring and celebrating human curiosity and how we see and explore the world.

What makes this campaign different, is the break from the familiar tune of car advertising. Replacing repetitive car shots, with shots that tell small but significant stories. There’s a clear intention in capturing human moments that audiences can relate to.

As the VO says “ our greatest curiosity is you…”

At its core, this campaign is about searching for what it means to be curious. Not only about ourselves but about nature and our surroundings. This is achieved by extending our curiosity from jungles, to underwater, from deserts to outer space and through these journeys, demonstrate just how far our human curiosity can go.

The team traveled to Spain, where this ambitious production was filmed in just 5 days.

They shot in diverse locations such as the beautiful Caves of Montserrat, a natural history museum, and 12th-century Spanish farmhouse amongst others, capturing stunning and cinematic backgrounds.

Studio shoots replicated some of the environments they wanted to have, such as space stations,  Chinese food markets and the underwater sequences.

Stunningly lit by regular collaborator, Werner Maritz, and cut by industry legend Steve Gandolfi at Cut & Run,  the film is another jewel in Johan’s impressive reel. 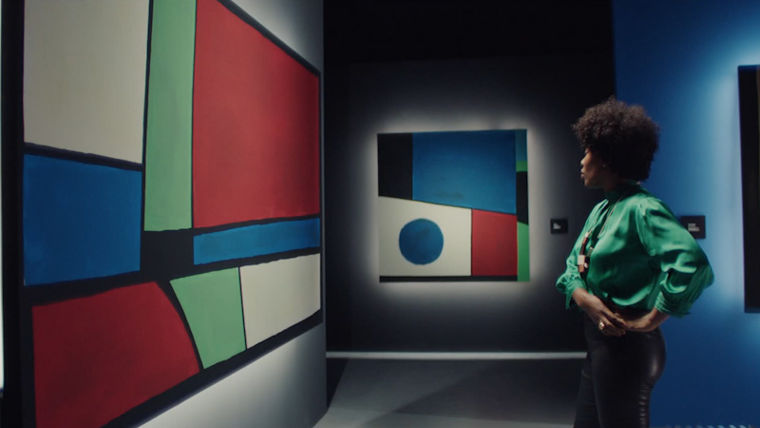