“...It was shot in Barcelona. We had to have an international feel for it since the campaign is going worldwide...” “...I just LOVE shooting in Barcelona - trying to have a different look than a clichéd one. So, I am always challenging my location managers - encouraging them to find different new, unseen, angles of a city that has had (nearly) all of them shot already due to the massive amount of international shoots in the city. There are literally hundreds of them yearly...”

“...The casting was from London. I love shooting with amazing actors that know how to set up a mood in the 3 seconds we have on set to do so in advertising.Talent and professionalism are the essential prerequisites. Jonty (the lead actor) was a good example of it. A dude that lived his life exactly as my character in the commercial did....” “...I usually shoot with a DJ on set. It sets up the mood for the actors and no one is afraid of anyone else. It makes for a really friendly mood and helps the energy of the set to be magical and up beat...”

“...Shot in Mexico City the Bonafont campaign was designed to empower Mexican Women...All of them...No matter what class, status, style or age. A campaign that encouraged them to...“BE LIKE THE WATER”. To be without boundaries of any kind. To flow and just go...”

“...Before shooting I came up with one idea… To shoot some extra scenes and use dancers with total different backgrounds and styles, Classic dance, Hip hop, street dance etc…I proposed to do an edit with 5 different musical styles representing different types of life and approaches to life....”

“...I love Sartre, the philosopher, so I proposed to present the idea of the campaign representing his quote “We are our choices”. I thought this would be the best line for me to encourage women to be whatever they want to be - no matter what – to go to the max with it and represent that with one unique piece of film that embraces that whole idea. That is BONAFONT CHOICES....” 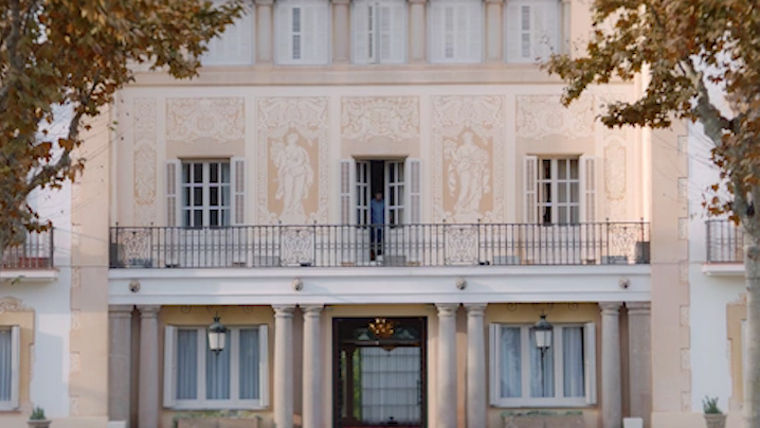