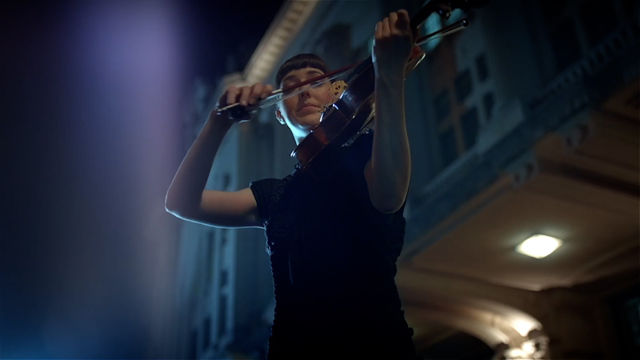 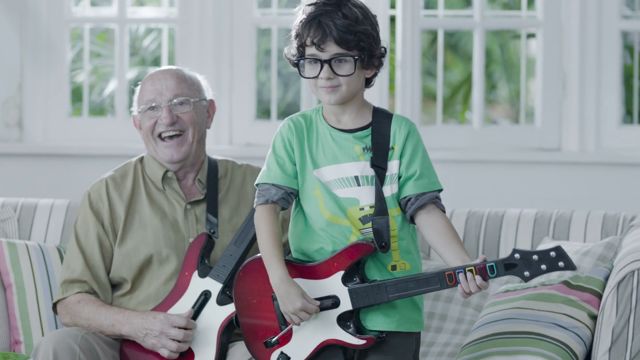 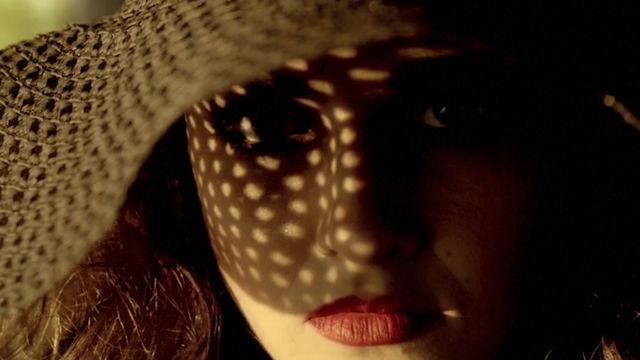 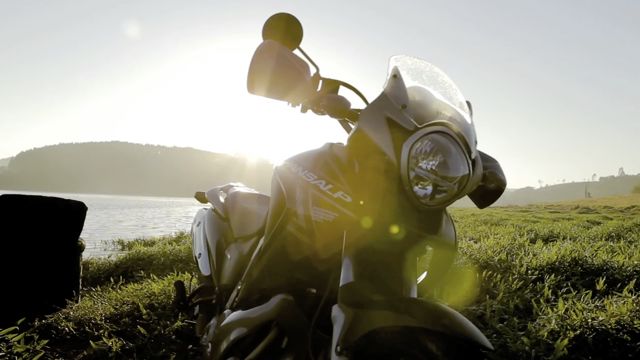 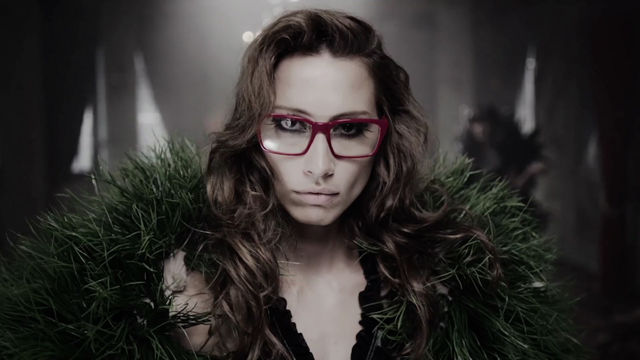 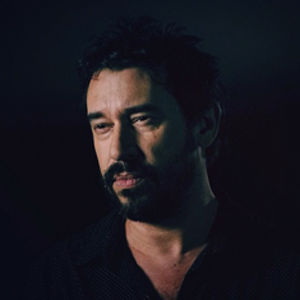 Luigi was born in São Paulo, November 18, 1968 and graduated in Fine Arts. He began his career in 1983 as an illustrator for many newspapers and magazines in his country. In 1989, he was elected by the public Best Brazilian Comics Artist & Author.

Worked for more than 10 years in the advertising market as an Art Director and as the Creative Director of the Movies Department at DM9DDB, before launching his career as a film director. Created and produced, next to the American photographer, Philip Lorca Corcia, and the photographer Paulo Vainer, two global campaigns for British American Tobacco.

With his first film "Heart Attacks" for French school Bonjour Paris, created and directed in 2004, he won the Silver Lion at Cannes Advertising Festival, a Golden Clio, the Ojo de Ibero America, Young Guns and etc. The photo "Hand of God", from his first book of photography, "I Dind't Mean To Hurt You", won Best Picture in 2005 in the global contest Corbis Creative Behind the Lens. In 2006 he wrote and directed the documentary "The March" about the city of Moscow, for the permanent collection of the Pinacoteca do Estado Museum in São Paulo.

In 2008 he opened his own production company, The Farm, directing and producing numerous TV Spots for all sorts of clients such as Pepsi Co., Procter & Gamble, Honda, C&A, Land Rover and etc, and video clips, and short movies. Luigi has a very sophisticated work focused on art direction and fashion.